scroll down to see more 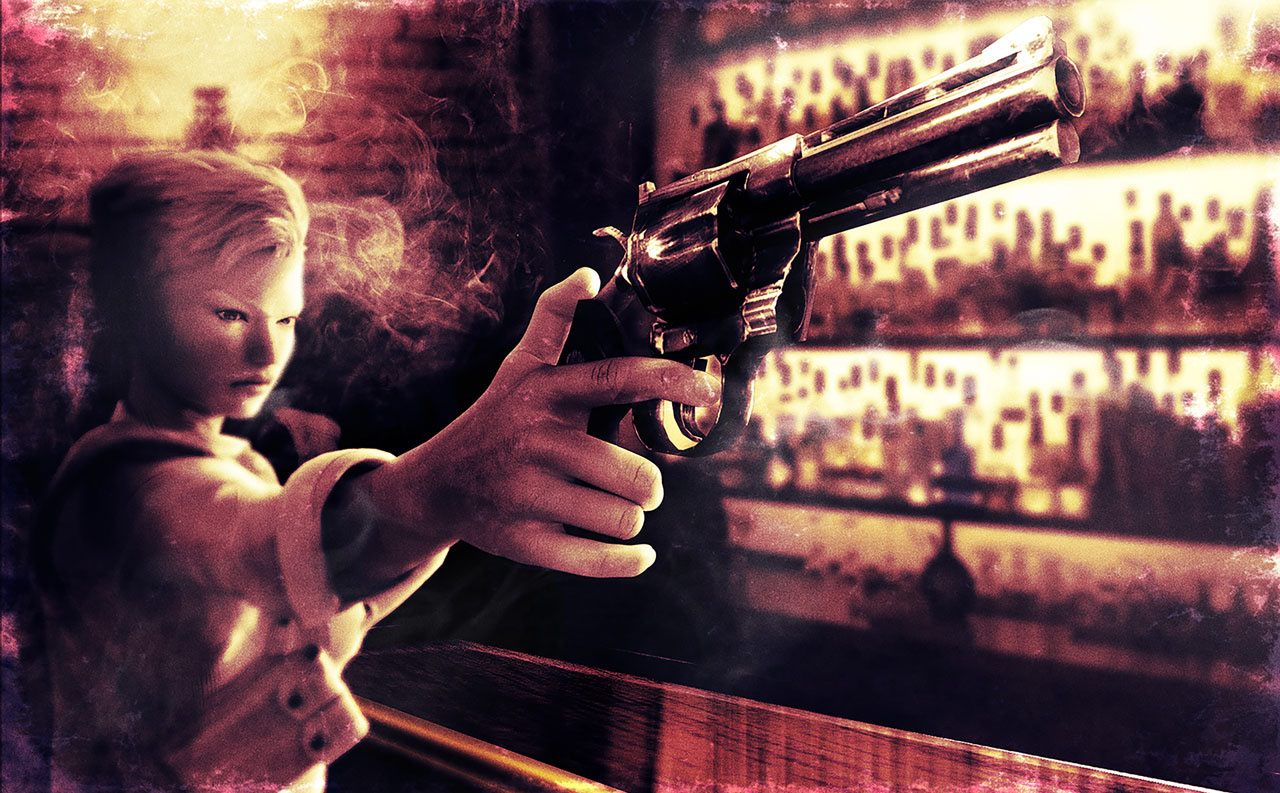 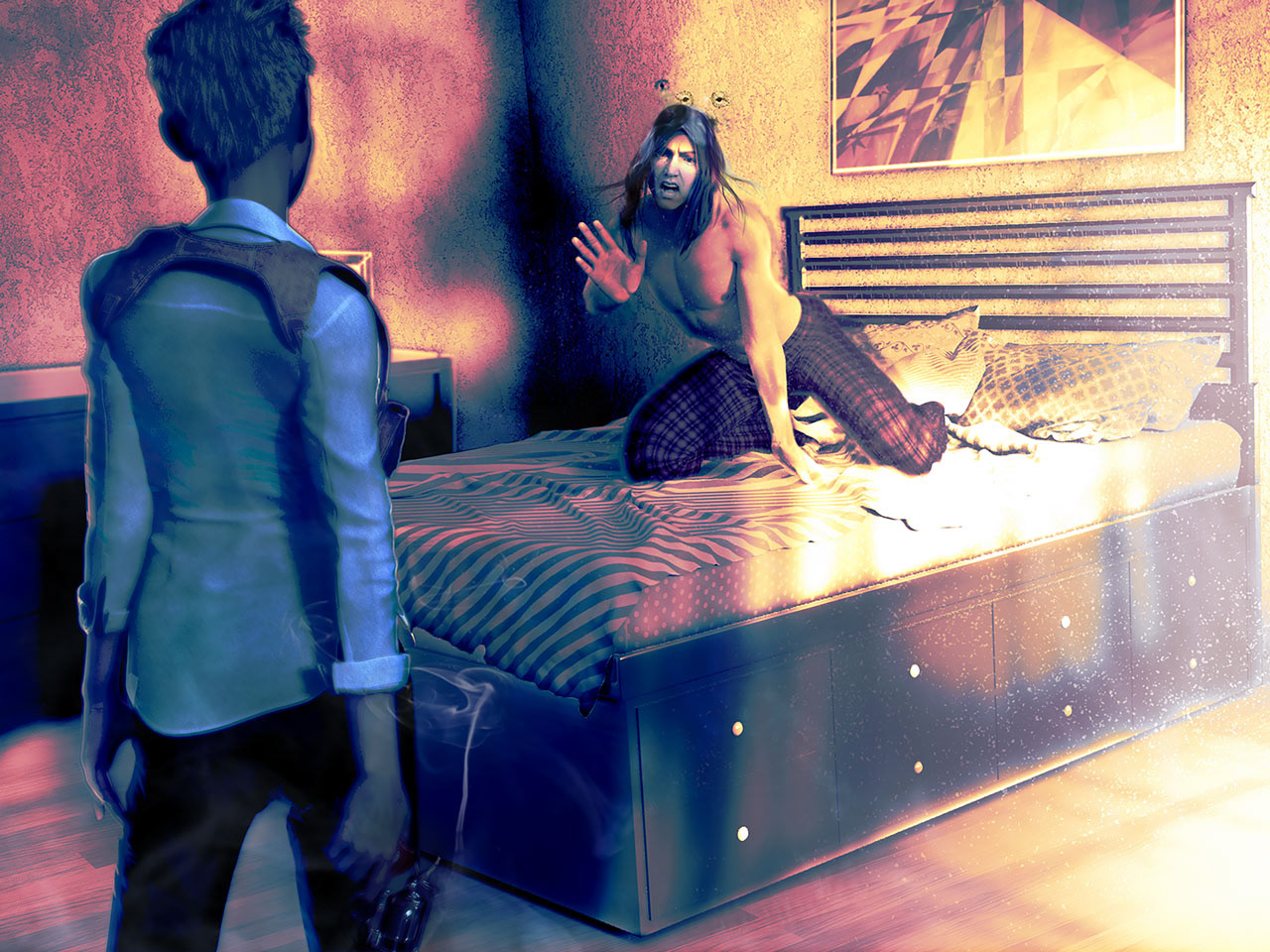 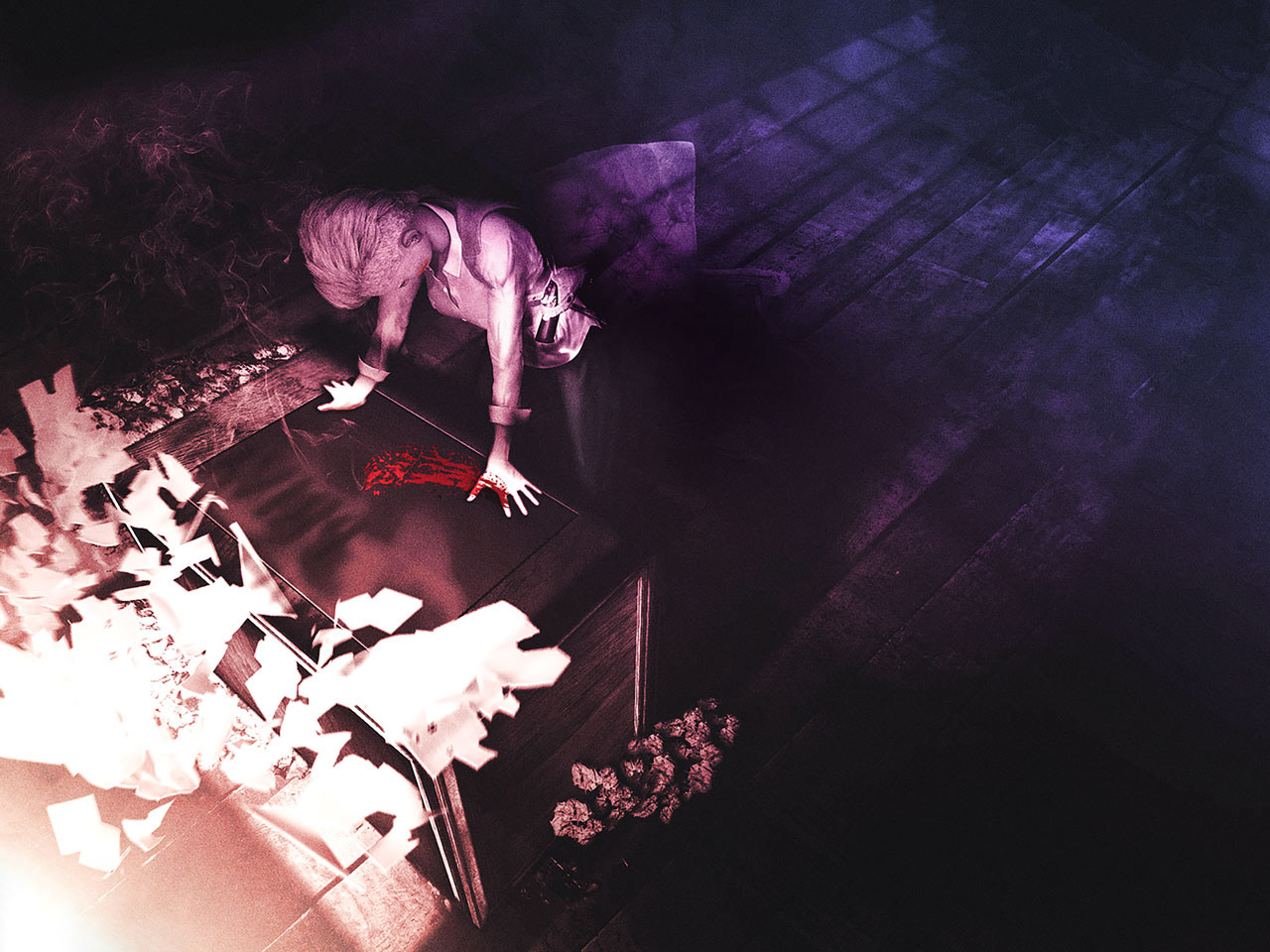 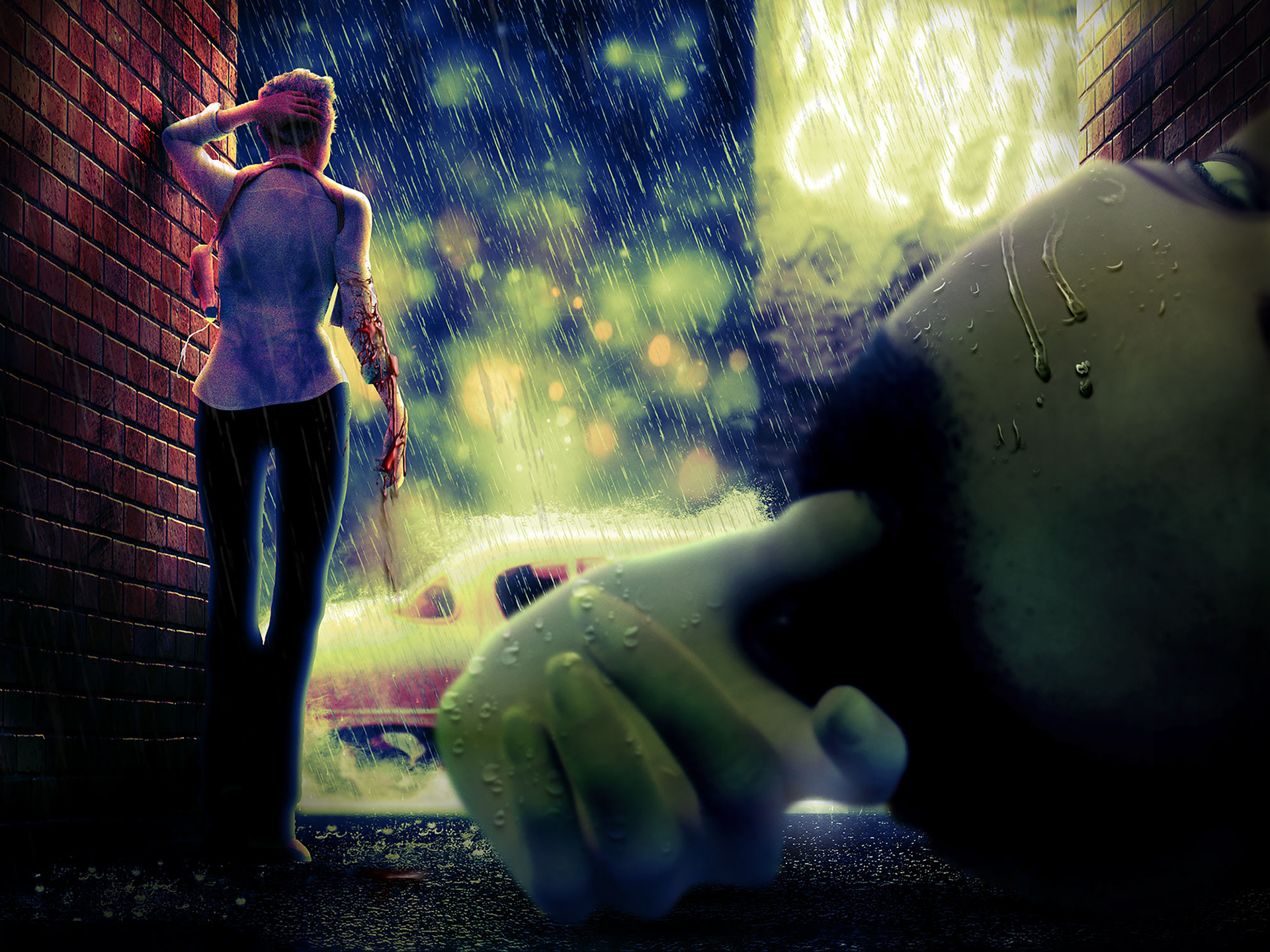 Steeped in German expressionist lighting and camera angles, dialogue you could pick at with a fork and chew for hours, and stories full of sex, murder, and more twists than a pretzel. I spent most of my childhood and early adult years watching classics like “The Maltese Falcon, The Big Sleep, Double Indemnity,” and “Touch of Evil” with my Dad. As such, it’s no real surprise that I wanted to dip my toes in it for inspiration. It’s something I’ve been meaning to do for years.
But I wanted to do something different.
A prime example, that is still not as extreme as several of the others I found.
A lot of artists have played with the Black and White look, with Venetian blind shadows, manly men, and sexy dames. Because when they think of Noir, they think of the movies. When I was digging through my old books and posters, and looking online, I found something very different. I found lurid colorful art designed to pop off of store shelves. I found dynamic art designed to sell high action with promises of intrigue. But most of all?
I found an awful lot of violence towards women.
So I decided to go another direction. I decided to create my own Samantha Spade (not the name I used, by the way), I wanted to take the art from the genre…and flip it.
I’ve held off on talking too much about it until I had the first series of three paintings done. Each taking a classic notion of the pulp detective, and flipping the gender to see what it would look like the other way round. Which lead me to create Flip Noir
↑Back to Top